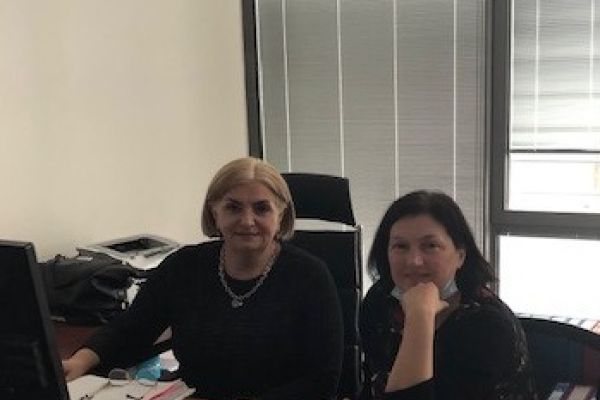 Ekopak is involved in another important project for Sarajevo Canton. Czech Embassy in Sarajevo, the Ministry of Foreign Affairs of the Czech Republic and the Czech Development Agency launched a project called "Improving the living and health conditions of citizens in local communities of Sarajevo Canton", and KJKP Rad Sarajevo and Ekopak joined the implementation.

In this regard, a working meeting was held attended by Ivana Pejič Povolná from the Czech Development Agency, Jaromir Manhart, Czech project expert, Maida Čukojević from KJKP Rad and Amela Hrbat, Director of Ekopak.