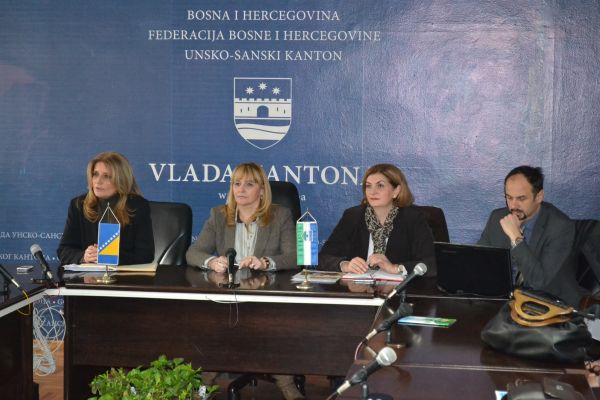 In organization of Ministry of Construction, Spatial Planning and Environmental Protection of Unsko-Sanski Canton, on 14 January 2013 in premises of Government of Unsko-Sanski Canton Ekopak held a presentation to representatives of packaging industry from this Canton on implementation of Ordinance on Packaging and Packaging Industry of FB&H. New legal responsibilities were presented, as well as advantages of joining the system of packaging waste management via authorized system operator.

On 15 January, meeting was held with representatives of public communal companies from Unsko-Sanski Canton. Other than presentation of the Ordinance provisions, the role of authorized communal companies in establishment of sustainable and functional system of packaging waste management of FBiH was also accentuated.