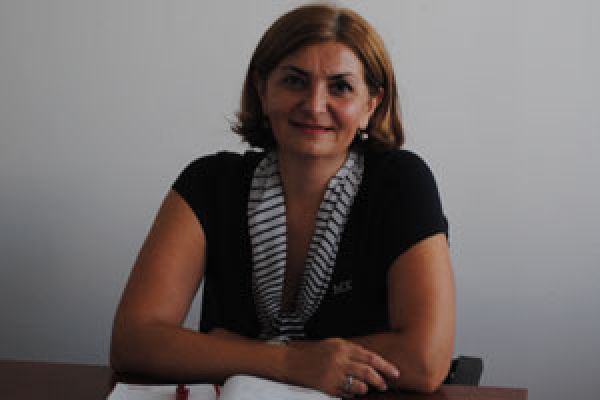 The establishment of integrated packaging waste system in Federation of B&H began by adoption of Ordinance on Packaging and Packaging Waste at the beginning of this year and by recent decision to give company Ekopak permission to become system operator.


Amela Hrbat, General Manager of Ekopak , states that the permission for system operator for managing packaging waste in Federation of Bosnia and Herzegovina was given to Ekopak by the end of May 2012 after they passed demanding criteria of Federal Ministry of Tourism and Environment. Namely, for the application itself they have signed contracts with cca 30 packagers that transferred their legal obligations to Ekopak, in order to reach the amount of 30.000 tons per year. They signed pre-contracts with authorized waste collectors- state and private ones. All this proves to show, says Hrbat, that a serious and sustainable system operator is being established.

One of the most important issues is, says our  collocutor, is that the Ordinance did not cause the increase of consumer prices, as it was the case in Croatia where prices went up for 30%.

"Even though Bosnia and Herzegovina is the last country in the region that began regulating this area, it was positive that we could use negative experiences from our neighbors, like the one from Croatia. We have seen their best practices and incorporated them into the Ordinance. All this proves that the Ordinance established foundation for further development and upgrade in the field of collecting packaging waste and recycling“, stated Hrbat.

The new Ordinance provided foundation for regulation of this area, but also created obligations related to recyling. The Ordinance defined that 8% of total packaging waste that gets into the market should be recycled. That percentage in 2013 should increase to 13%. If these goals do not get fulfilled, Ekopak has the obligation to pay the fees to the Environmental Fund of FB&H, explains Hrbat. The Fund can use these resources to finance their own projects aimed at rasing public awareness on environmental protection.

Hence the main task of the system operator is to establish network of collectors and refiners through special types of contracts. She emphasizes that Ekopak was not established as a profit company. Namely, the fees that companies pay for disposal of packaging waste are sufficient for covering expenses of communal companies that, on their behalf, collect waste, for the company administration and educational activities. "Financial year must be ended with zero profit“, states Hrbat.

The aim of establishing this system is to ensure fulfillment of legal obligation on behalf of their clients, i.e. recycling and re-useof packaging waste with highest possible ecological benefits in the most efficient financial ways. Our collocutor states that the European experiences show that that the establishment of integrated packaging waste system is the best solution.

She also stresses that the amounts that will be payed to communal companies for collecting packaging waste will enable these companies to further invest in establishment of recycling yards, procuring new equipment, containers etc. All of this will result in creating new work opporunities and establishment of a sustainable system. This was the case in other EU countries, especially Chezch Republic.

As for the fees the packagers need to pay, the Ordinance prescribes that they have the possibilites to pay the fees to the Fund or authorized system operator. However, the fees defined by the Fund are significantly higer. Hrbat also stresses that they are open for signing new contracts with other companies from packaging industry that interested for cooperation.

They are preparing application for Green Dot.

Ekopak is preparing application towards Europan organization Pro Europe for obtaining the licence for Green Dot trademark. ‘Green Dot’ on packaging means that for such packaging, a financial contribution has been paid to a packaging recovery organisation for its disposal.

"We are in the process of finalizing needed documentation. We are waiting for the assessment of our company from the local PWC office. By this, we would become the only company in B&H to obtain this licence. Namely, only one company on national level can obtain this licence.“, says Hrbat.