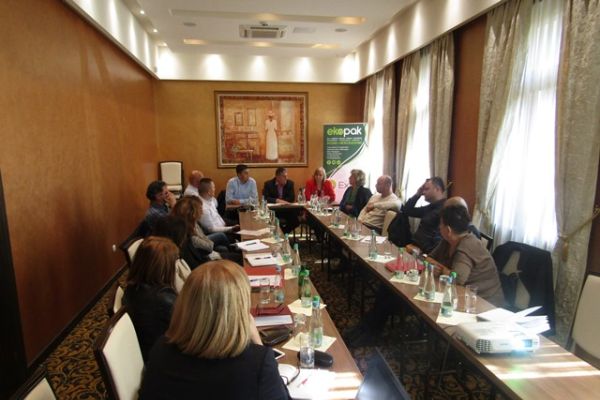 Utility companies are one of the important segments in the functioning of the recycling system and therefore Ekopak pays special attention to them.

On meeting we discussed, among other things, the results achieved, current challenges and ways to overcome them, as well as plans for the future.

It should be emphasized that Ekopak has been cooperating with public utilities since 2013 and is constantly developing its collection network with the aim of ending up with less packaging waste in landfills.

The meeting was also attended by representatives of the Eco-Industrial Waste Company Zizi d.o.o. from Travnik dealing with the collection of collected packaging waste from public utility companies, its consolidation and preparation for recycling.